“Having a relationship with Urgent Care Hawaii in Kapolei gives Aloun Farms the confidence that the staff is in good hands
and will be given the best medical attention when needed.” 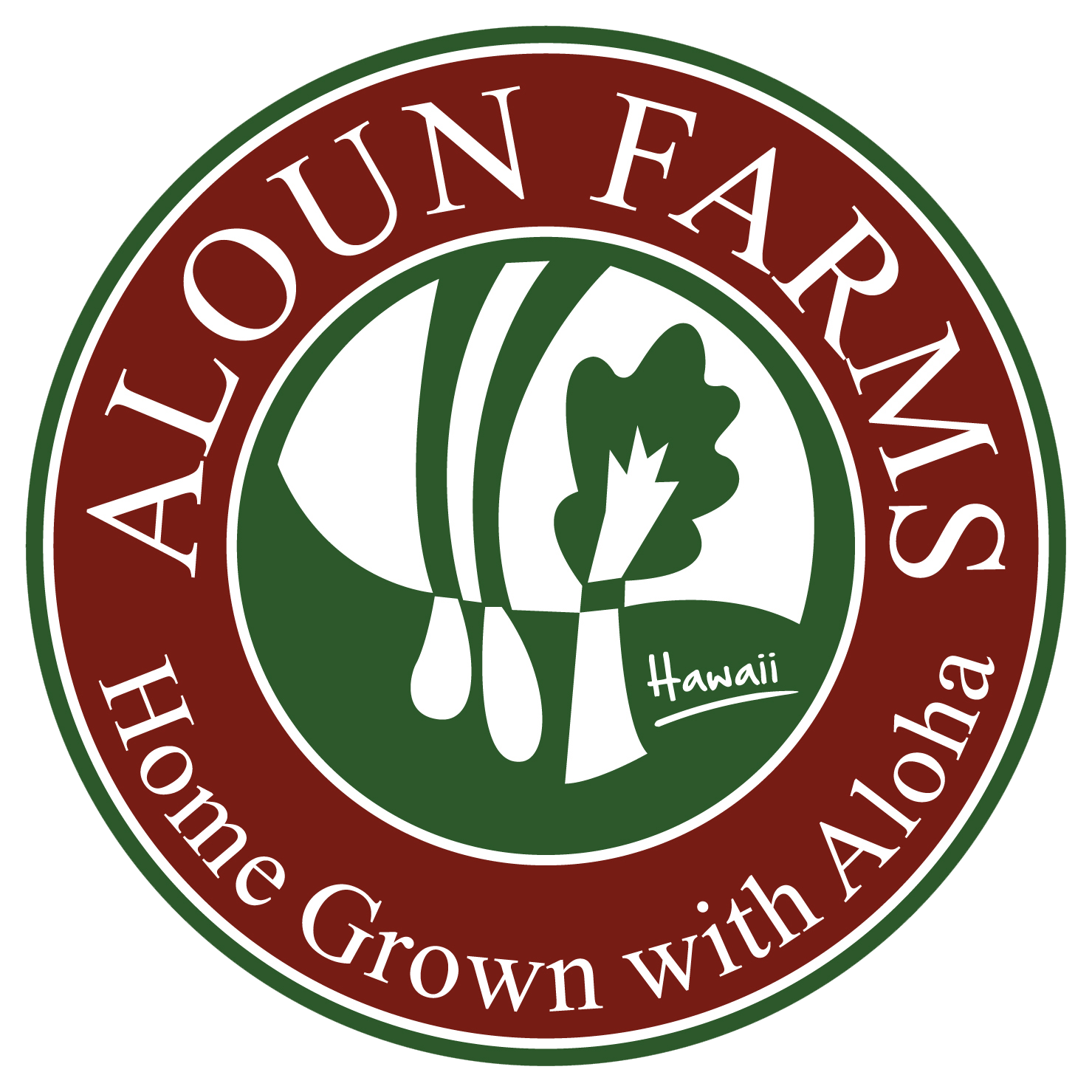 Aloun Sou and his family of six immigrated to Hawaii from Laos via a refugee camp on the Thailand-Laos border. The family settled in Waianae in 1977 and began to farm on 5 acres of leased land in the Lualualei Valley. For several years, farm productivity increased as the Sou family introduced and cultivated various varieties of Asian vegetables, green onion and herbs. Since Aloun and wife, Somphone, had limited English speaking skills, their four children were encouraged to learn English and apply their skills to the farm’s production, marketing and sales. In 1983, the family began its own distribution and started to sell directly to Hawaii’s major supermarkets.

Due to the fact that 80% of the fruits and vegetables consumed in Hawaii are imported, the Sou family foresaw an increased demand in locally grown produce. In 1994, the Sou Family committed to a business plan targeting the reduction of produce imported into the State of Hawaii. The following year, Oahu Sugar Company announced their closure, making 6,000 acres of farm land available in central Oahu. Aloun Farms was incorporated by late 1995 which finalized its first land lease of 880 acres of former sugar-cane fields of Ewa and Kunia. The farm quickly grew from an 18-acre-family farm to a commercial operation consisting of 1,200 acres by summer of 1996.

Currently, Aloun Farms provides full-time employment to 170 people and has expanded production to approximately 3,000 acres. The company’s goal is to provide Hawaii consumers with “the highest quality of fresh island grown produce.” Together, with the communities of Ewa and Central Oahu, Aloun Farms is a strong supporter of community outreach through educational tours and collaboration with the Future Farmers of America program. School-to-work programs, educational farm visits, and practical training for FFA high school students have been implemented in order to sustain the support for Hawaii’s agriculture industry.

Aloun Farms has partnered with different companies and organizations that have contributed to its success. Recently, Aloun Farms partnered with Urgent Care Hawaii in Kapolei. Urgent Care Hawaii has provided our staff with great service not just in times of medical emergencies, but for all services such as routine check-ups, vaccine shots and respiratory clearances, just to name a few . The branch in Kapolei is conveniently located and easily accessible to us, and more importantly, they have a very accommodating and friendly staff. Having this relationship with Urgent Care Hawaii in Kapolei gives Aloun Farms the confidence that the staff is in good hands and will be given the best medical attention when needed. 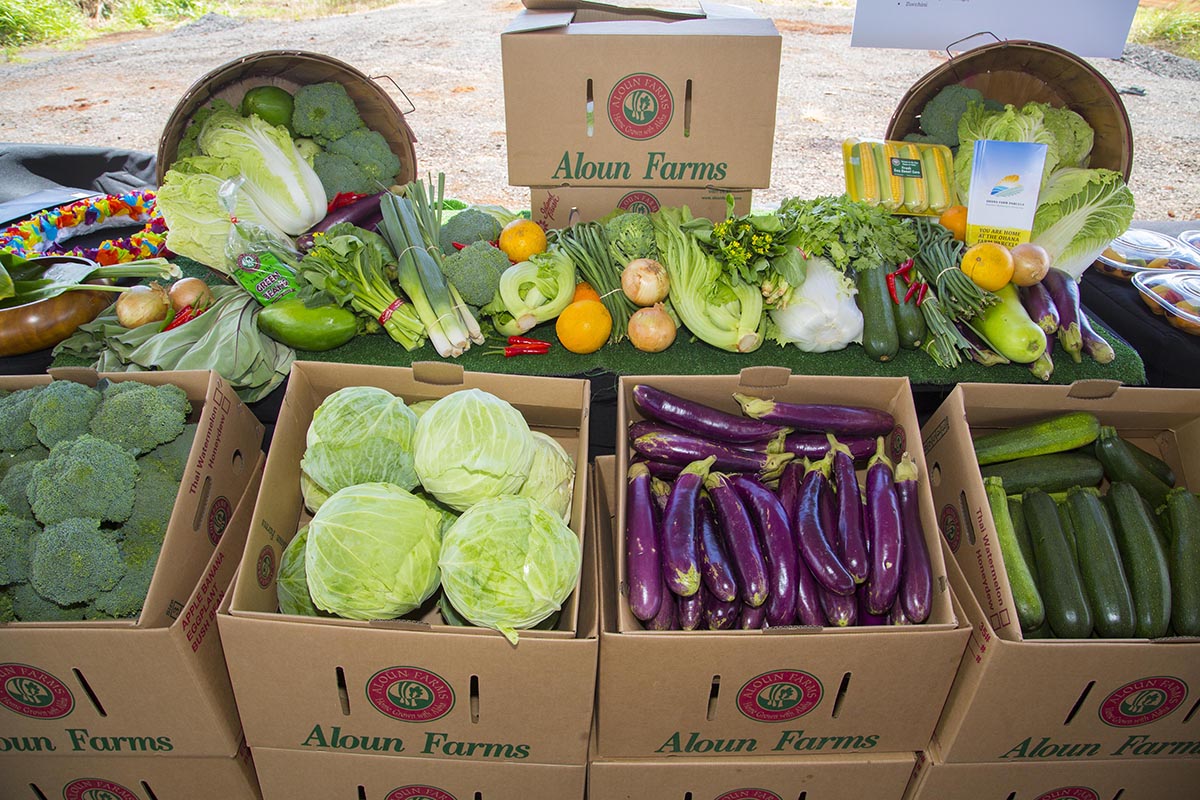